Mike Gillen, an anchor of Nahan’s training team, has played an integral part in our success as a growing organization, now home to over 400 employees. We believe in empowering our employees with training and development opportunities. Much of this is accomplished through our Nahan University program, which Mike played a large part in launching in 2019 in partnership with St. Cloud State University. I had the privilege of learning more about Mike’s career journey throughout the print industry and what he’s passionate about outside of Nahan. 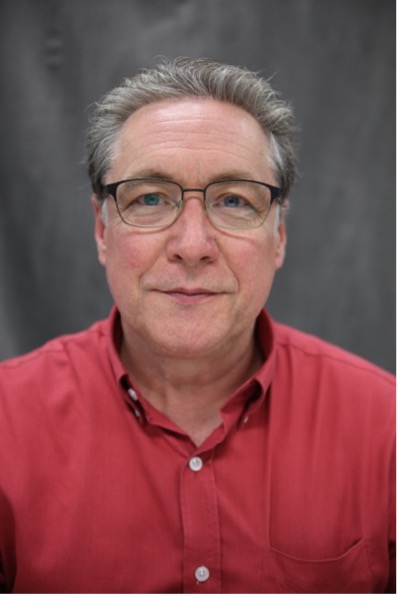 Decades of Experience in Print

Mike’s career in print began in the 1980s, where he spent several years at Post Publishing Co. During that decade, the Minnesota printing industry was more uncertain, resulting in his workplace closing in-house production. With three children at home, he began searching for another opportunity. What happened next, was the beginning of a long-lasting relationship with Nahan. Coincidentally, his thumbing through the Yellow Pages and making phone calls, led Mike directly to Mike Nahan, our CEO at the time. Nahan had just purchased a new Heidelberg Web 8 Heatseat Press and we were in need of people to run it. Nahan was growing so quickly, that multiple shifts were needed, and Mike began working night shifts regularly. After a couple of years, Mike moved to the Twin Cities area to be close to family and left Nahan. Mike Nahan always left the door open for him to return, which he did in October of 1989. Now Mike is celebrating over 30 years at Nahan.

Mike shared that what makes him most proud is how Nahan has grown from its humble beginnings to the highly successful print and mail operation it is now, all while not losing its heart. He commends the group of people he has worked with on their strong work ethic and ability to press through challenges, particularly those on Press 288 who he worked alongside for 14 years.  It is the people who have helped shape Nahan into the successful company it is today.

“We’ve always done a wide variety of things at Nahan and taken on challenging projects. What’s fascinating and rewarding is that each person brings something a little different to the table and the combination of all of us finds ways to make it happen.”

Even though he can’t explain it, Mike says he has always had a fascination with printed material; everything from the equipment that prints ink on paper, the controlled processes, and all the human interaction that is required as well. Being a part of a team that preserves production quality and trains others about the amazing attributes about print. 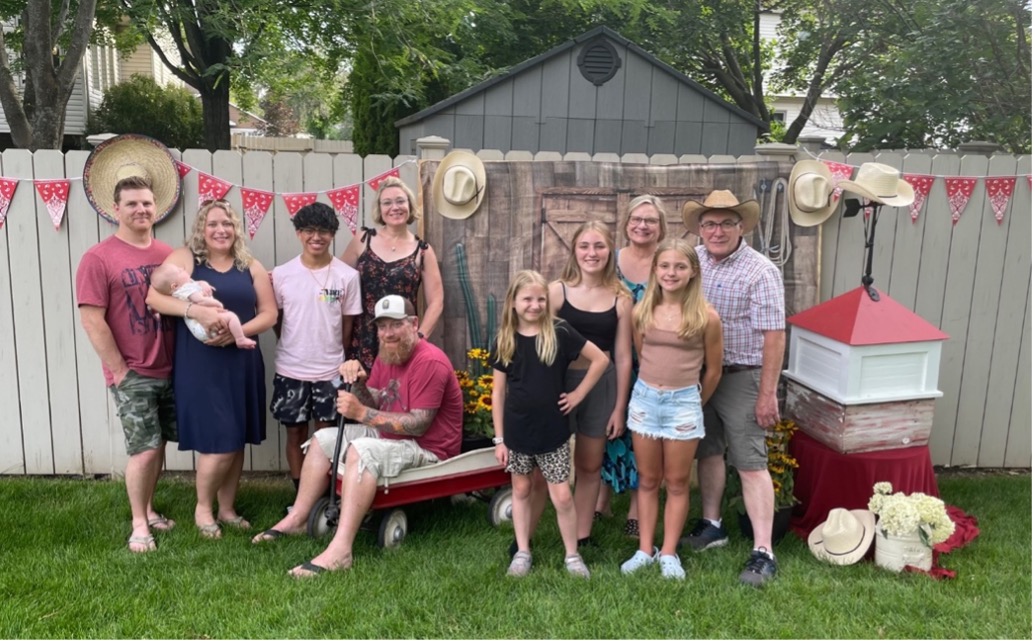 Mike and some of his family

Outside of Nahan, Mike is passionate about his family, heritage, faith, and his woodworking hobby. He always finds a thrill working with reclaimed lumber. He describes one of his favorite things to do is watch movies with his wife as they try to figure out the plots of the story. Whenever he gets the chance to travel, Mike enjoys capturing photos of memories. Through the generosity of a grandfather, he was able to go to Israel in 2018, one of his favorite trips so far.

Author Bio: Camille Lehmann is a Senior Marketing Specialist and has been on the Nahan team since January 2020. Camille is responsible for managing Nahan’s social media, blog content, and other internal and external content communications. She graduated with her Masters of Science in Marketing with a specialization in Project Management in 2020. In her spare time, Camille enjoys visiting new coffee shops and restaurants with friends, playing tennis, and finding new Pinterest projects.