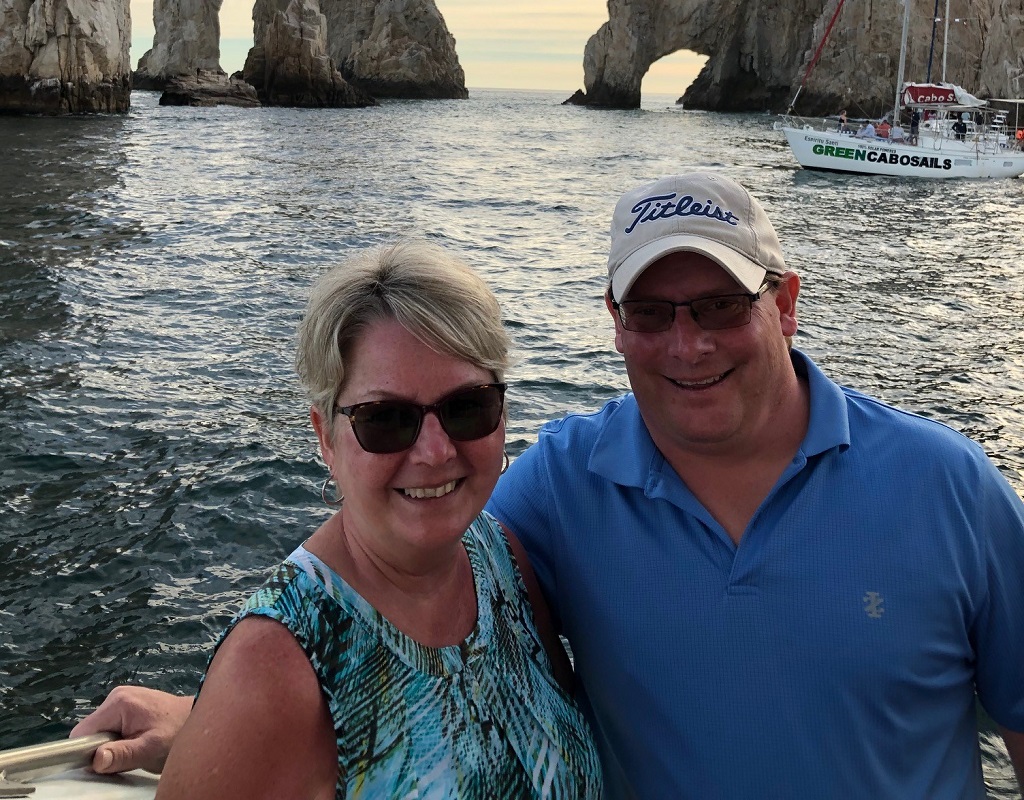 Nahan’s vision of making eye-catching marketing materials come to life in print is only possible because of our amazing team. One of those amazing team members is John Depa, our Press Shift Leader (2nd shift). I had the privilege to get to know John, learn about his time at Nahan, and how he enjoys his time outside of work.

“Gary Primus once told me that if you’re never making any wrong decisions, you are not making enough of them.”

John, when asked to share the greatest advice he’s been told

Over Two Decades of Commitment to Nahan

Immediately after high school, John dove into the printing industry, working for a small family-run printer by the name of May Printing, alongside one of his friends. Later on, his friend applied to work at Nahan and encouraged John to do the same. John joined the Nahan in 1990, starting by working in the warehouse of the old Nahan location, spending 7 years on the team. After some time away, John rejoined the Nahan team again in the late 1990s and has been with us ever since. Over his years at Nahan, John credits his greatest accomplishment to having been a part of a team to install three presses and the knowledge he gained from those experiences.

“I really enjoy working with all the people at Nahan and the customers that come in for press checks. It’s amazing to see the products we produce – the quality is second to none.”

When he is not leading his hard-working team, John enjoys spending time with his family. John lists his wife, Laurie, as his greatest inspiration, describing her as always keeping a positive attitude no matter the situation. He also spends as much time with his children and grandchildren as possible. In his spare time, John enjoys spending time outdoors playing a round of golf or adventuring by camping and boating.

If you are interested in learning more about a career at Nahan, visit our careers page or contact us to learn more.

Bio: Camille Lehmann is on the Marketing team and started with Nahan in January of 2020. Camille is responsible for assisting in Nahan’s marketing strategies and goals. She is currently pursuing her master’s degree in Marketing with a specialization in Project Management. In her spare time, Camille enjoys writing, going to coffee shops, and spending time with friends and family.