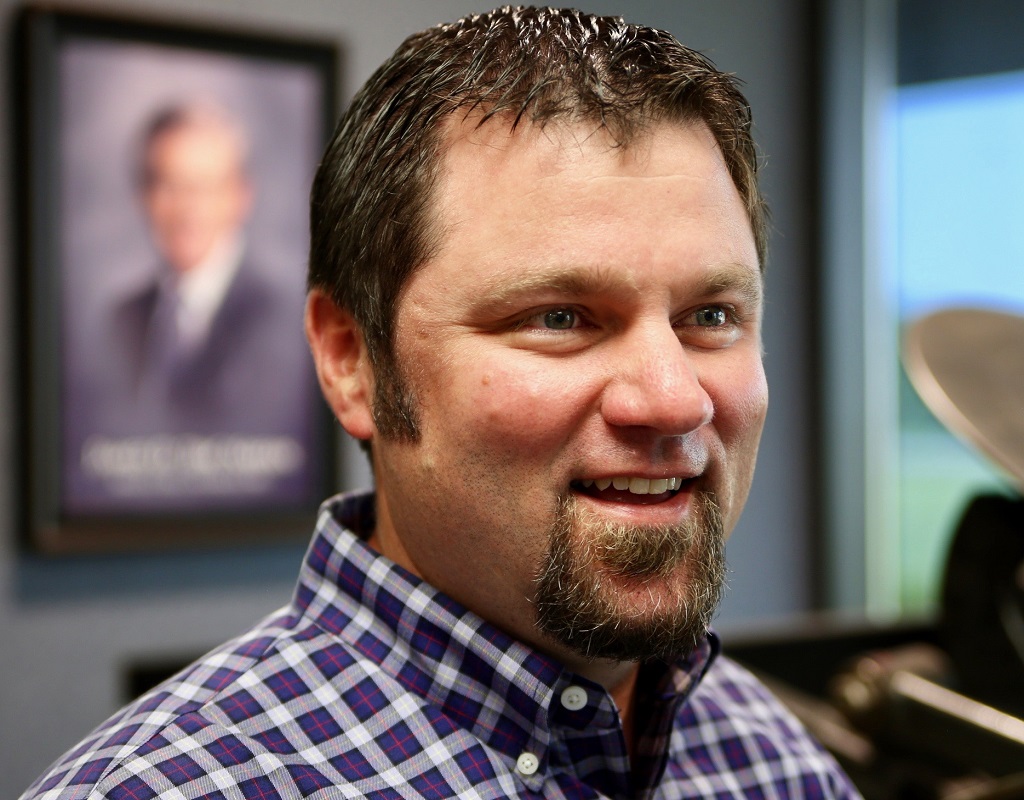 Part of what makes Nahan unique is its devotion to being a privately-owned business ever since it was founded by Jim and Helen Nahan in 1962. Pat Nahan, the grandson of the founders, is the Vice President of National Accounts and is celebrating his 25th anniversary this month.

Working as a Family

As a teenager, Pat remembers getting his start at Nahan by mowing the lawn, washing windows, and painting. Over the past 25 years, he has invested his time and energy into the family business working in several different roles throughout the company. With his father as Nahan’s CEO, Pat has had to earn respect at the company like every other employee. He is thankful that his father expects the same results from him as everybody else at the company and credits that to helping him grow as a professional. Pat believes that his father expecting results from him has also taught him to treat others how he would like to be treated and to stand on his own merits.

“The best advice I’ve been given by family has been to never give up. It doesn’t matter if it is on a job we are trying to win or a challenging startup of a new piece of equipment. The attitude of never giving up is what sets us apart.”

As a member of our Sales team, Pat explains what he enjoys most about his position is in the ability to help solve problems for people. He likes being able to work together with a customer to find a solution when they are faced with an issue. When asked what made him the proudest, he commented on the company’s ability to reshape and reinvent itself over the years. He believes a significant part of Nahan’s success can be attributed to the team’s dedication and flexibility to adapt to changing market conditions. Over his 25 years, Pat has seen Nahan work through challenges and come out stronger on the other side.

“The best part about being on the Nahan team is the culture. Everyone here wants to win and have fun while doing it. The culture here is great; it’s one thing to talk about it, but it is another thing to actually have it. I am fortunate to be surrounded by some of the best minds in the industry.”

Outside of the Office

When Pat isn’t working at Nahan, he enjoys spending time with his wife and two sons.. He can often be found fishing, boating, or working on his golf game (which he describes as seeing how far he can get the ball into the woods or water). While Pat doesn’t consider himself a machinist, he finds it fun to weld and make new ideas come to life with metal.  He also enjoys spending time with his father racing cars that they work on together.

Interested in joining the Nahan privately-owned team? Learn more about our career opportunities.

Bio: Camille Lehmann is on the Marketing team and started with Nahan in January of 2020. Camille is responsible for assisting in Nahan’s marketing strategies and goals. She is currently pursuing her master’s degree in Marketing with a specialization in Project Management. In her spare time, Camille enjoys writing, going to coffee shops, and spending time with friends and family. 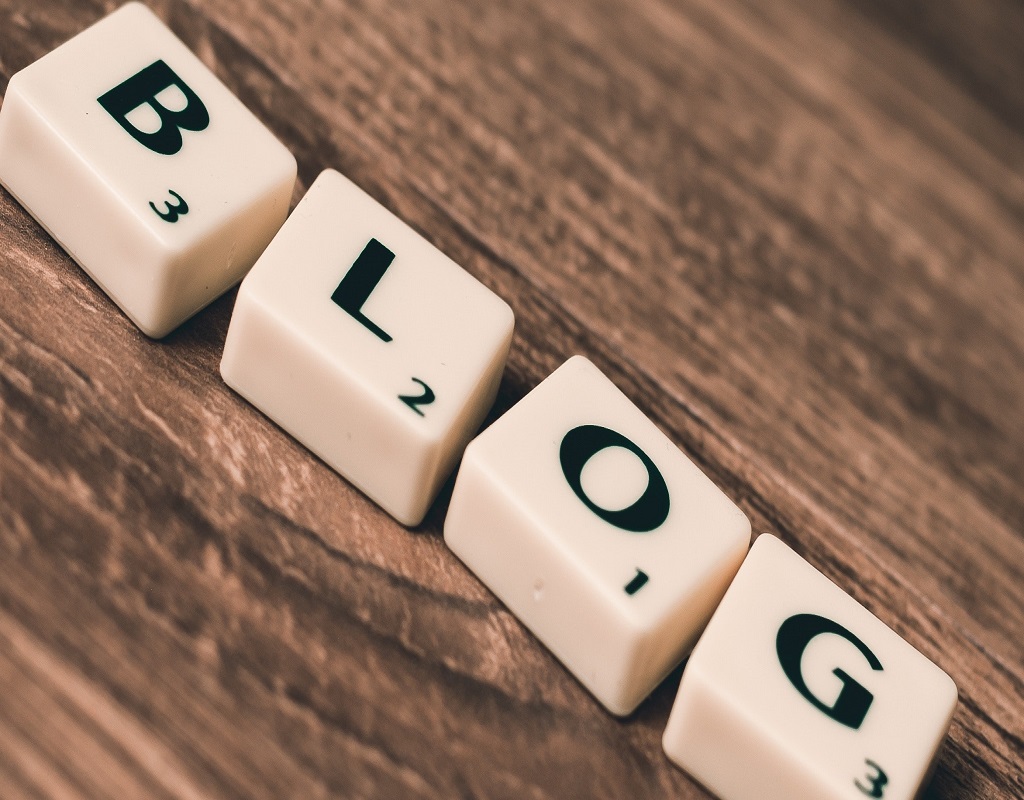 It’s been another great year for Nahan and we have been thrilled at the performance, likes, and shares of our new blog articles that were added to our revamped website launched in October. Thank you for all of your comments and the great feedback! We appreciate you!

In case you’ve missed it, here were our top five performing blog articles of 2019 so you can check them out:

We have a ton of great articles in store for 2020, so be sure to check back to our site for the latest and greatest articles. Plus, we also share these articles on our LinkedIn, Facebook, and Twitter pages. If you have content that you’d like to see from our team in the future, feel free to contact us anytime and let us know. We are just getting started and 2020 is going to be a fantastic year!

Bio: Melissa Fransen is our Marketing Manager. She started with Nahan in May of 2017. Melissa is responsible for Nahan’s marketing initiatives, which includes everything from conference planning to social media initiatives. In her spare time, Melissa enjoys spending time with her husband and enjoying time in the outdoors with family and friends.

Request a Sample Kit
Our Company Culture
Find a Career